Everybody in Argentina knows the name Quilmes. However, it is the eponymous beer of the city which catches their attention, not Quilmes Atlético Club. Within the town this Sunday though, the return of the football season was the only thing on anyone’s mind.

The main feather in the club’s hat is that they are one of the oldest clubs in the country, still in existence and for this reason they are known as the Decano (doyen or senior member). More specifically, the club was founded in 1887 as a cricket club, a few months after Gimnasia y Esgrima de La Plata, but began football activities before them in 1893, technically making them the oldest.

Los Cerveceros (brewers) have won 2 national championships however: the amateur title of 1912, and the 1978 Metropolitana. The club holds the glass-half-empty-glass-half-full record of having been relegated, but also promoted, the most times of any team in Argentina. What goes up, must come down… unless your Boca Juniors of course.

The city is located midway between Avellaneda and La Plata, so Quilmes is relatively isolated rivalry-wise. Those cities have their own fierce rivalries, meaning little antipathy is wasted on the brewers. Some murals in the locality are defaced with the initials of AD Berazategui, however this is more aspirational on behalf of their southern neighbours. 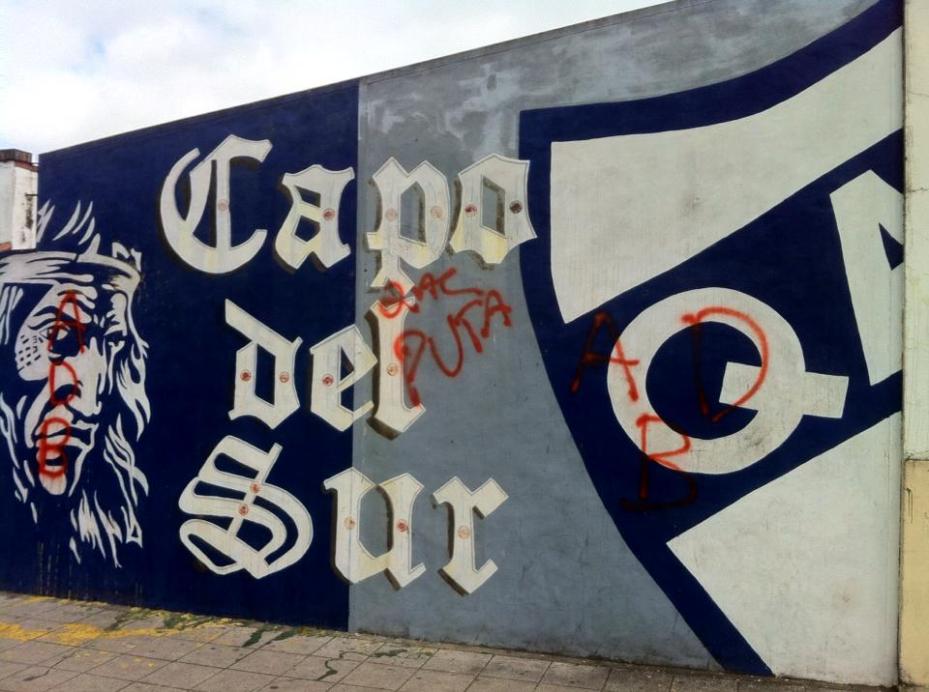 Their historic rivalry is with Argentino de Quilmes, the first Argentine football club founded by locals, rather than British. Argentino Quilmes are known as El Mate, evidently the more sober neighbours, and are currently condemned to the Primera C (4th tier). Therefore it seems likely the last clásico played 35 years ago, will remain the most recent for the timebeing. 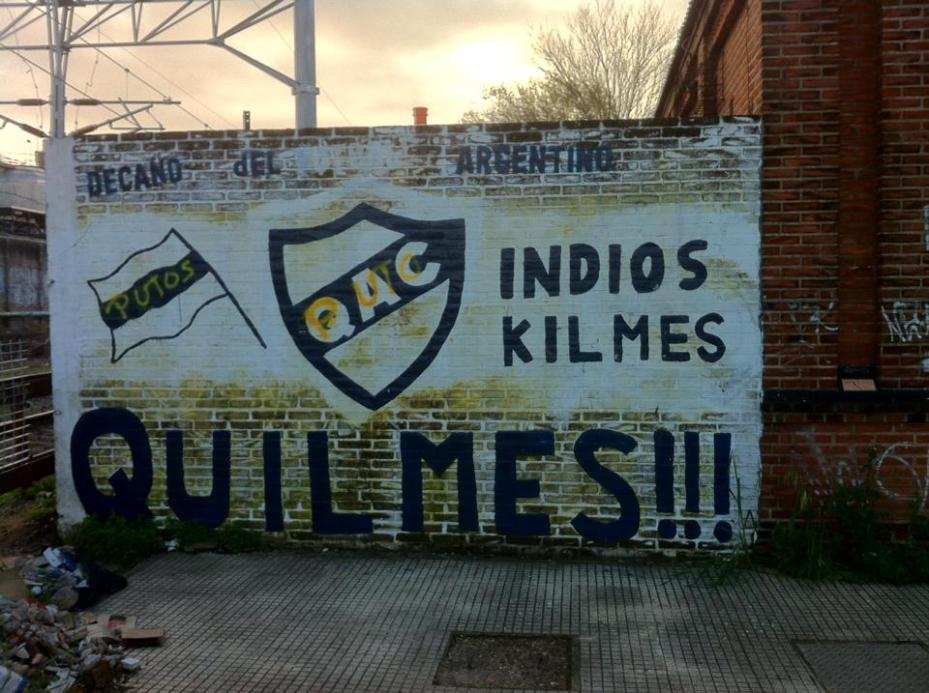 Quilmes’ fans are also known as the Indios de Kilmes in refernce to the native tribe of the Tucumán provence who were force-marched 1,200 kilometres to the area by the Spanish colonisers – effectively wiping out the people. 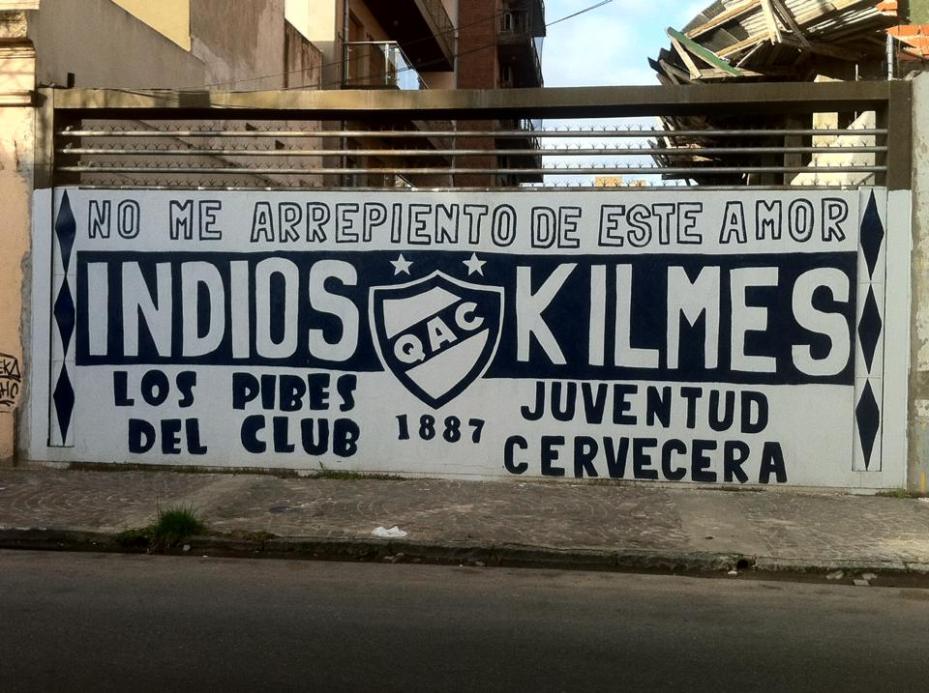 Today playing Newell’s, Quilmes started playing vigorously after a long Winter break, playing enthusiastically. When Newell’s were given a red card late in the second half it seemd like the home team may finally tilt the balance in their favour. However they suddenly lost their creativity and ended up conceding, and with that sent everyone home disappointed.